The fruit saplings planting project, is a District Thrust Area Project. The concept was born when Rotary discovered the plight of poor farmers unable to sell their produce in the marketplace and had to be at the mercy of middlemen who would give them pittance for the produce. The project has two dimensions, one is to assist the farmer grow fruit trees and the second is to help him reach his produce to the market place subsequently. The project is designed primarily to distribute fruit tree saplings to farmers who own a plot of land in villages near Vikramgad in Palghar district. Planting of fruit trees promotes awareness about the benet of fruit trees amongst the villagers and would attract more villagers to come forward to benet from this programme. Saplings of various fruit bearing trees were distributed buyour club in July/August in phase one with the help of the District and an NGO 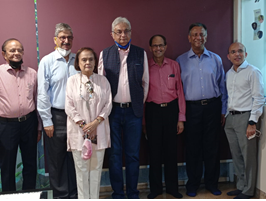 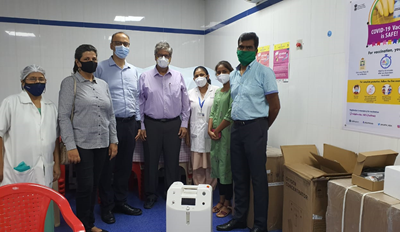 Due to the covid pandemic and the shortage of oxygen supply especially during the second wave. We had a demand of oxygen concentrators from many... 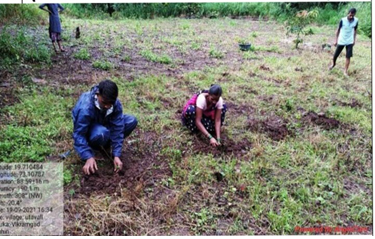 The main objective is to to provide nutrition to village children within available resources. We encouraged villagers to grow vegetables in their...